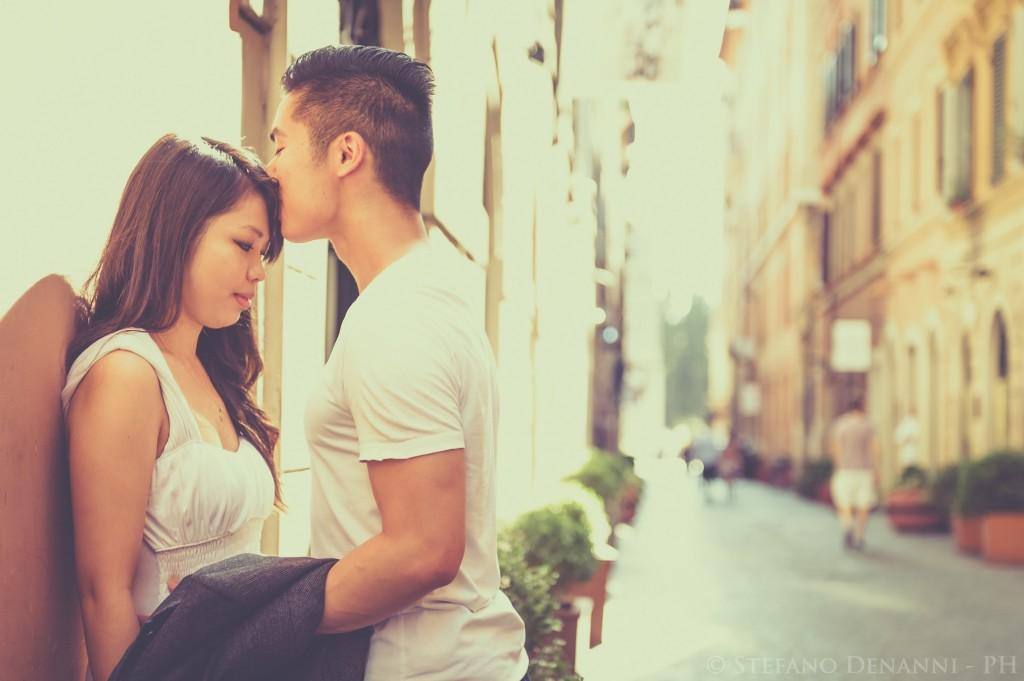 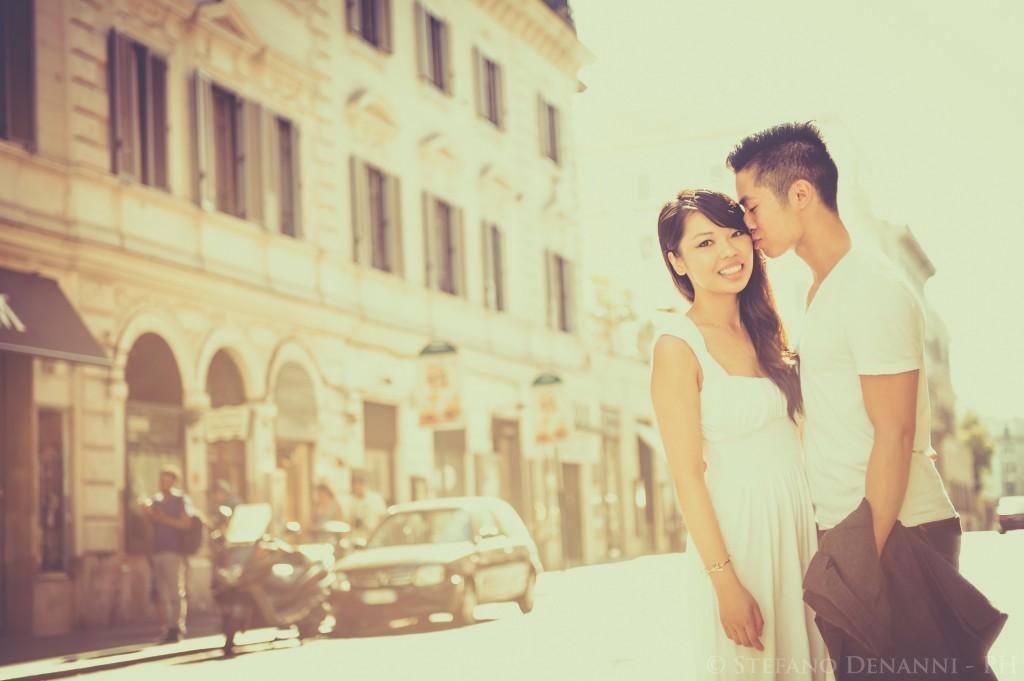 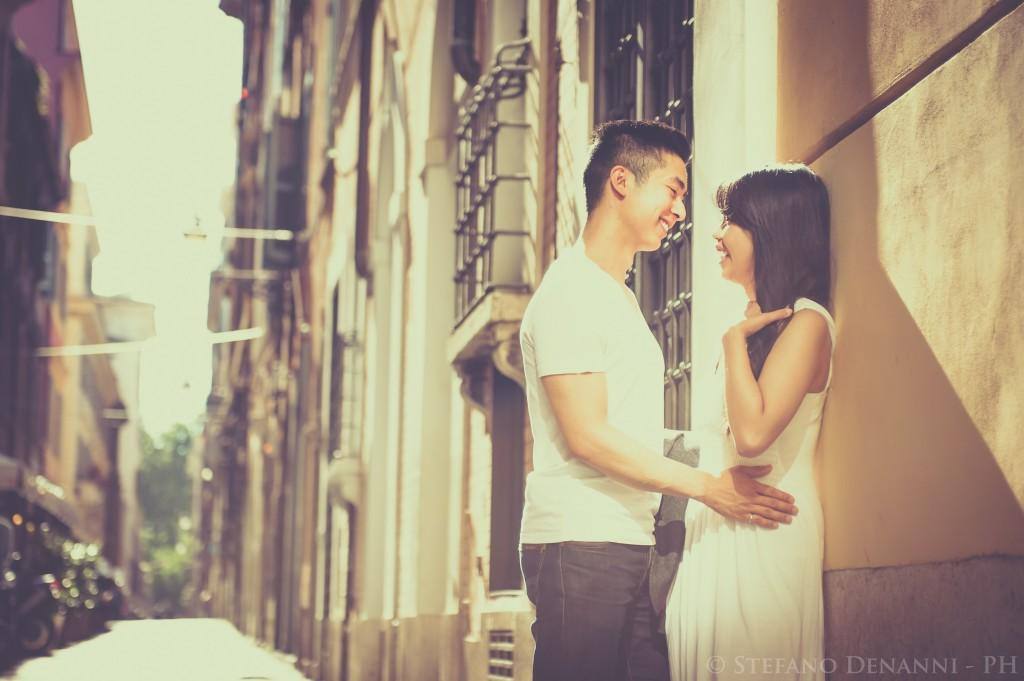 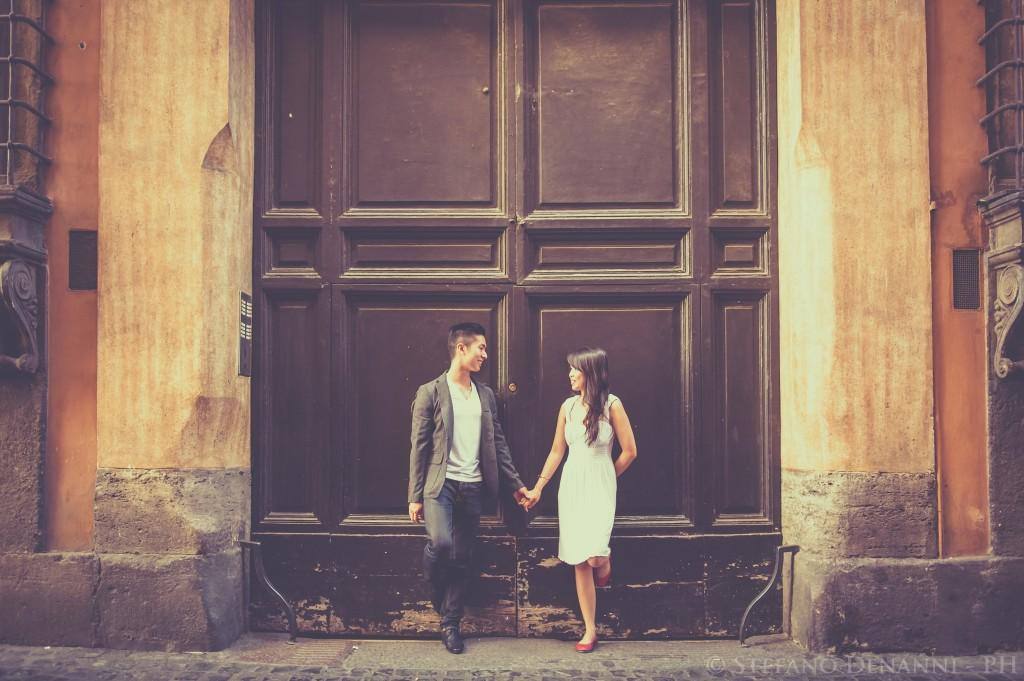 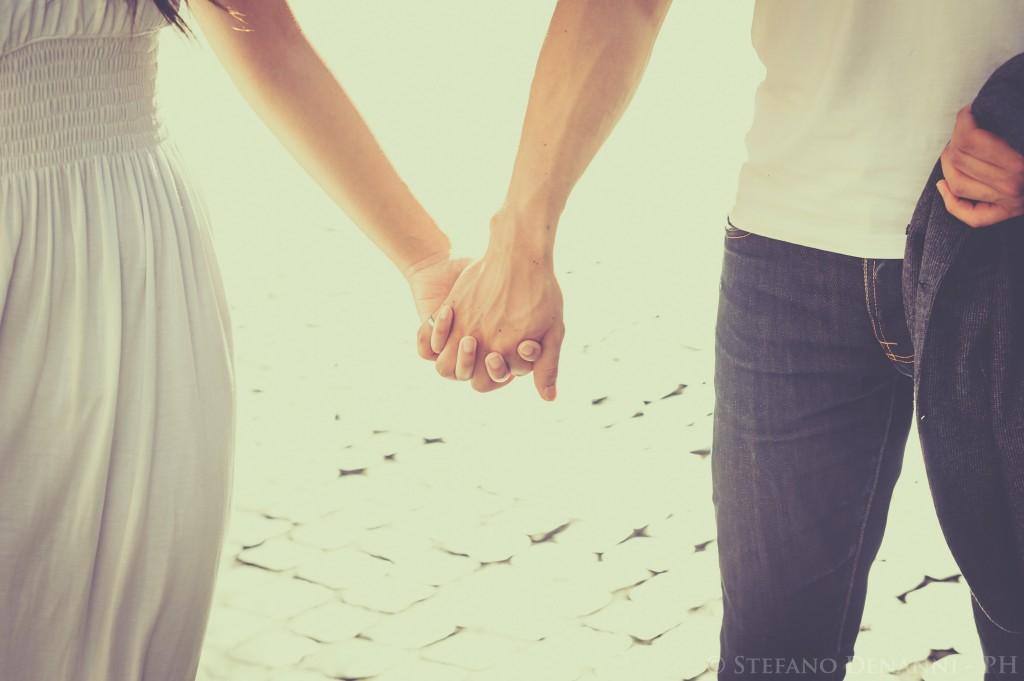 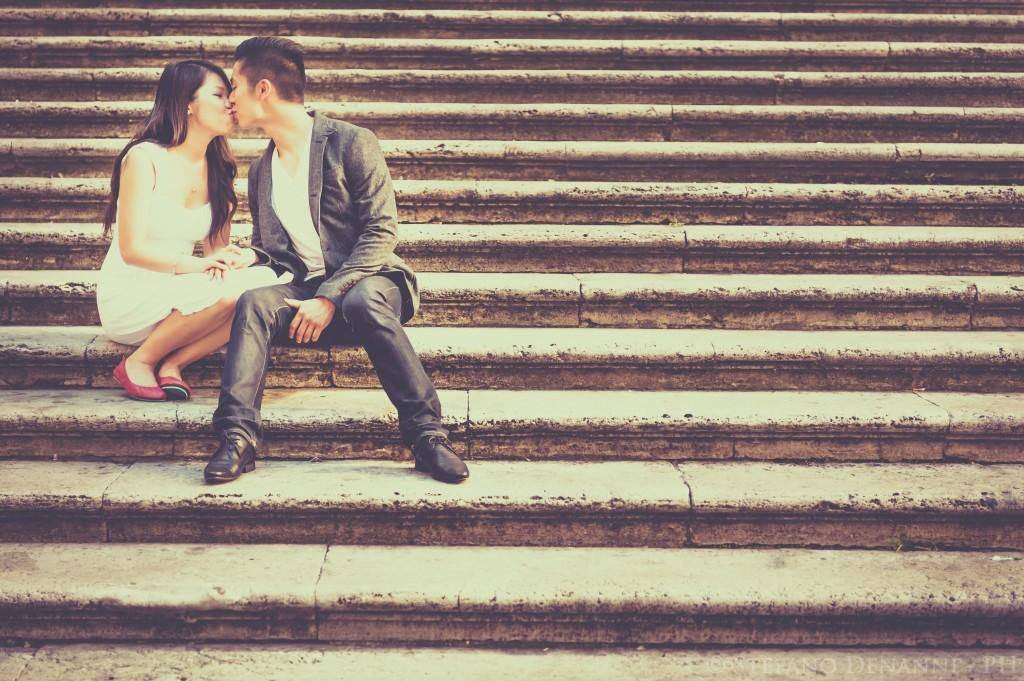 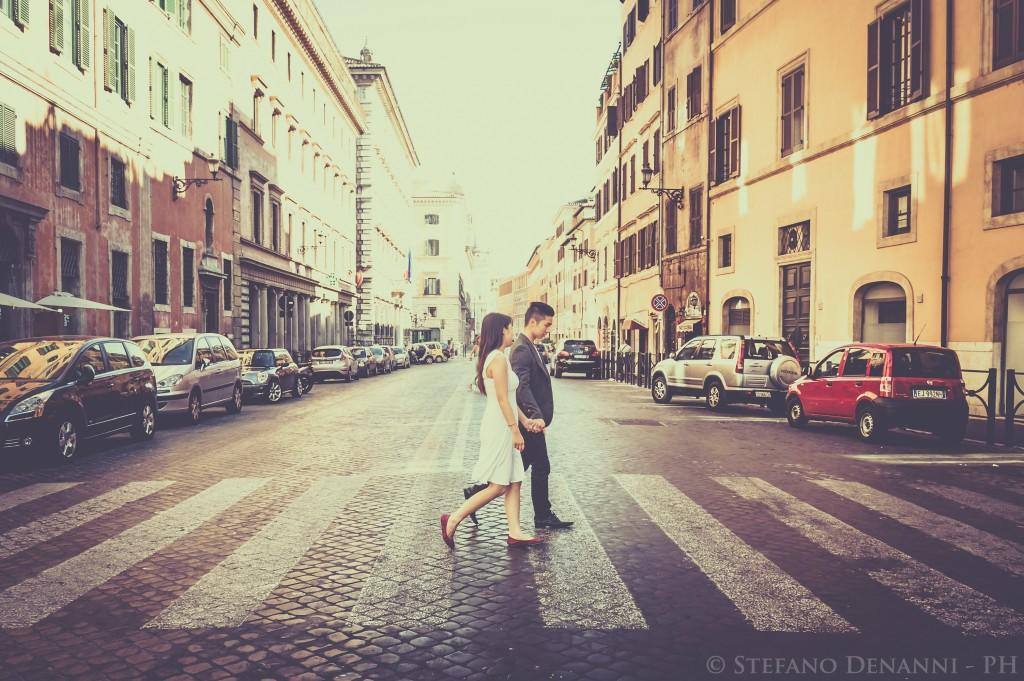 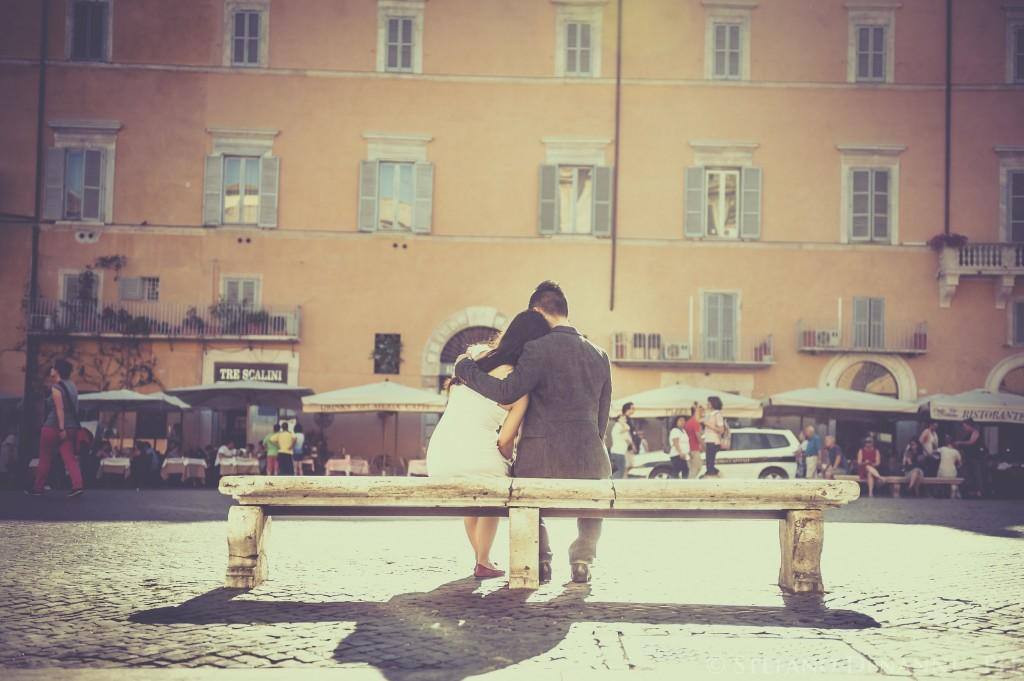 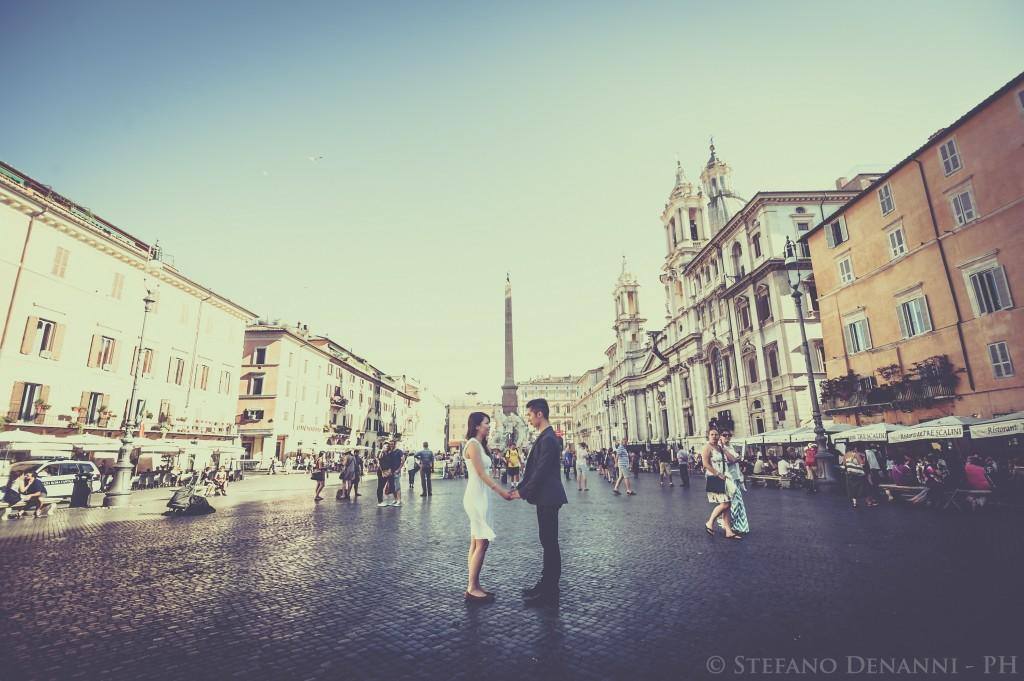 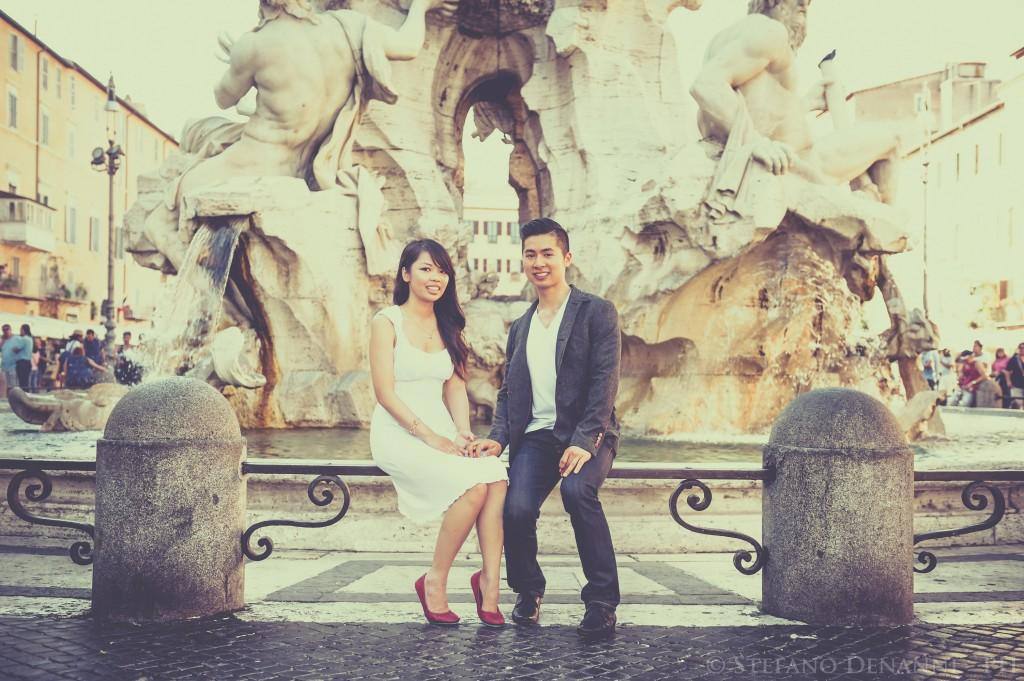 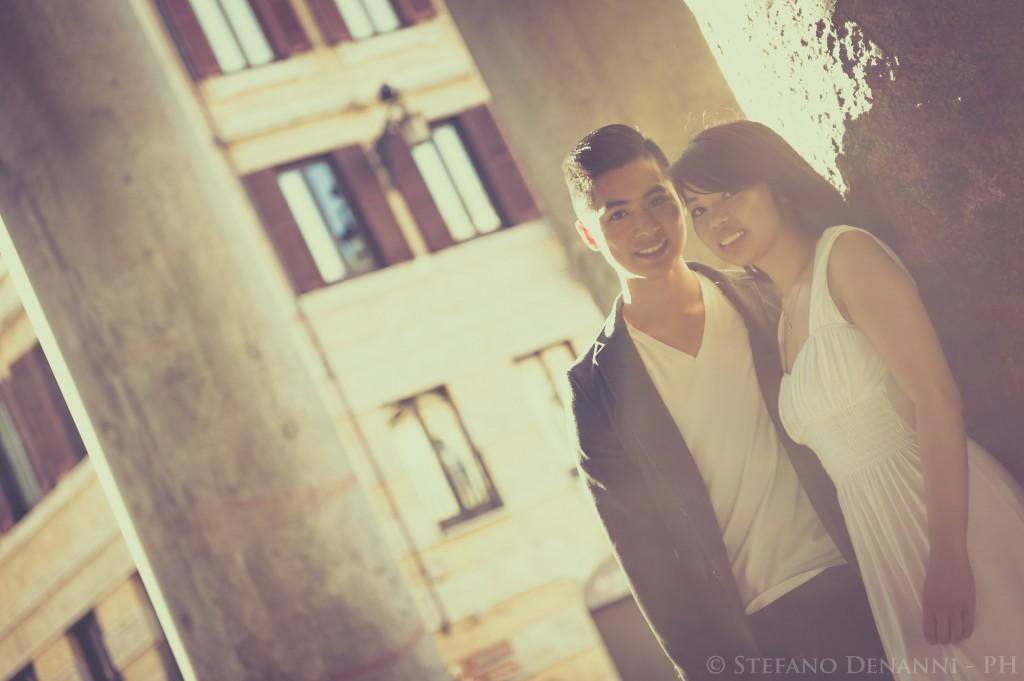 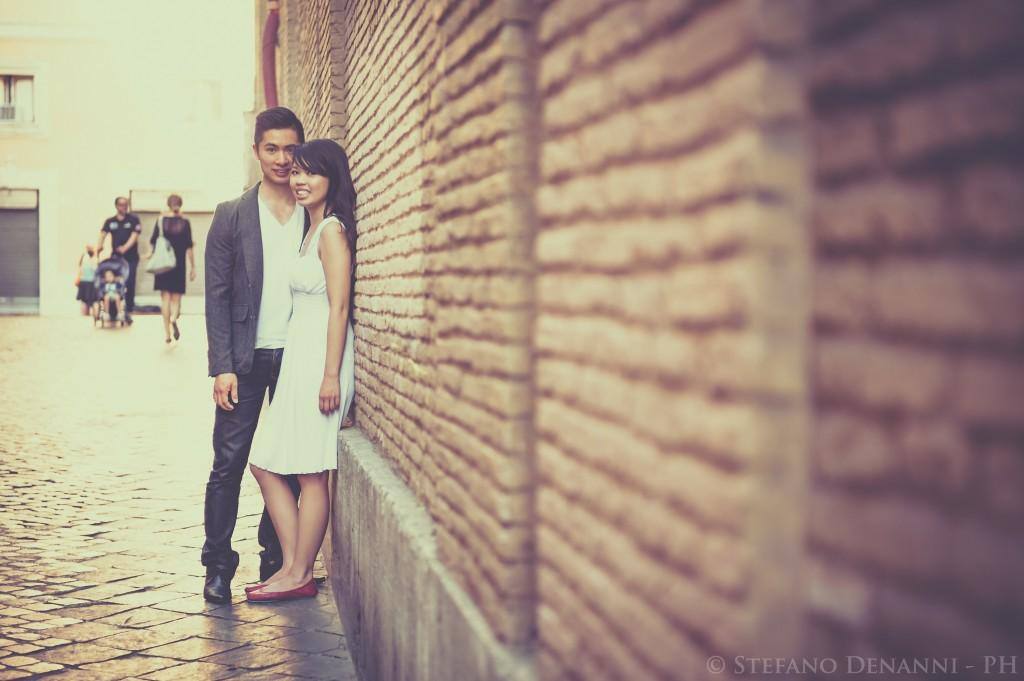 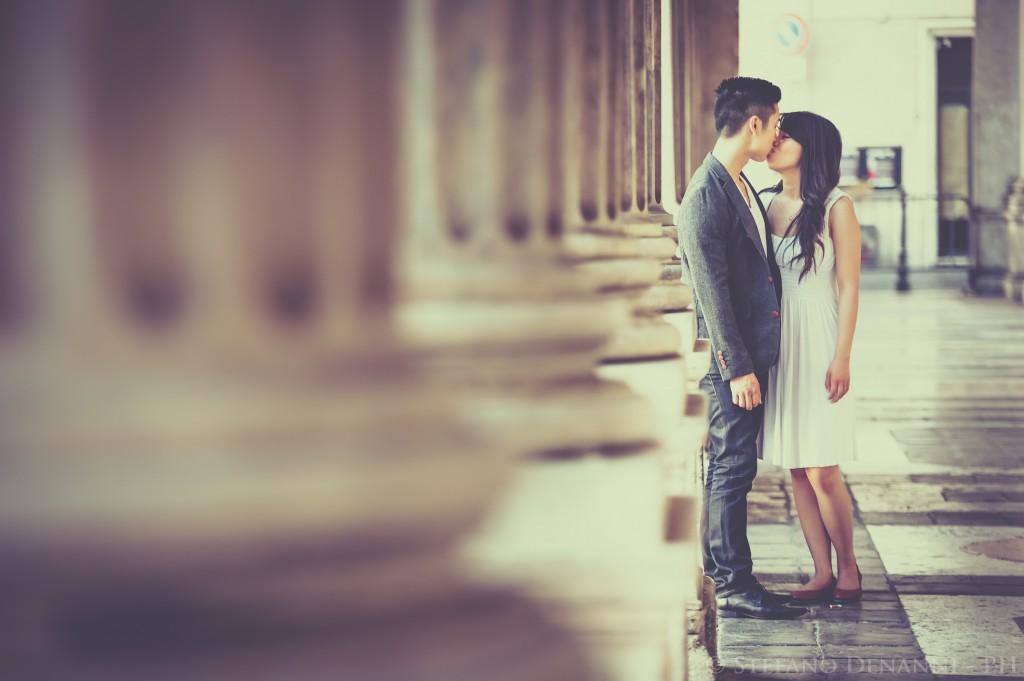 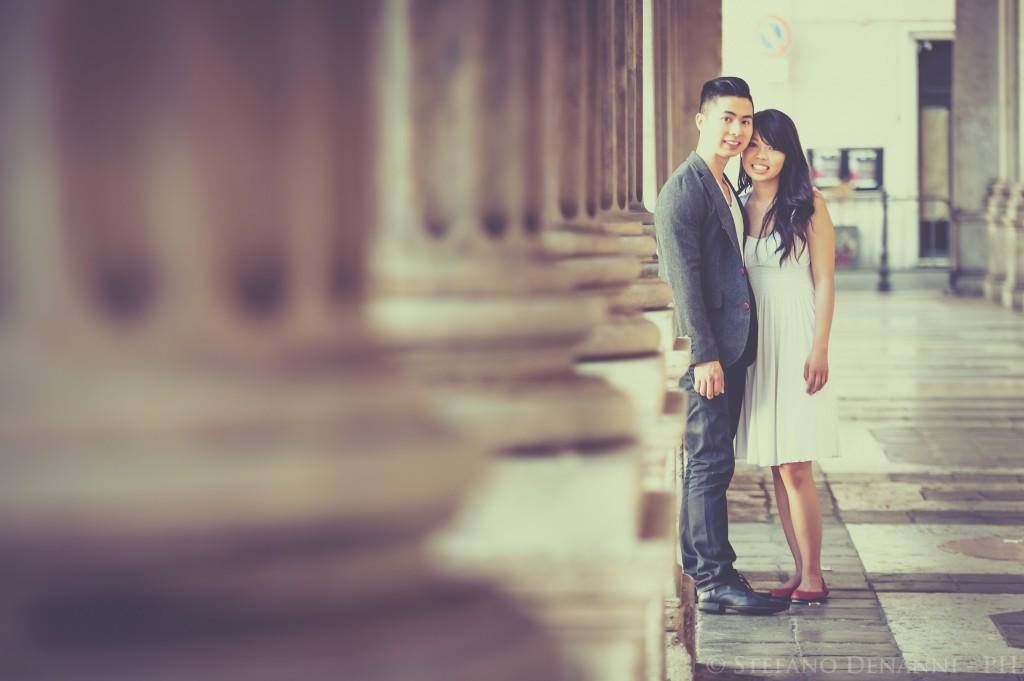 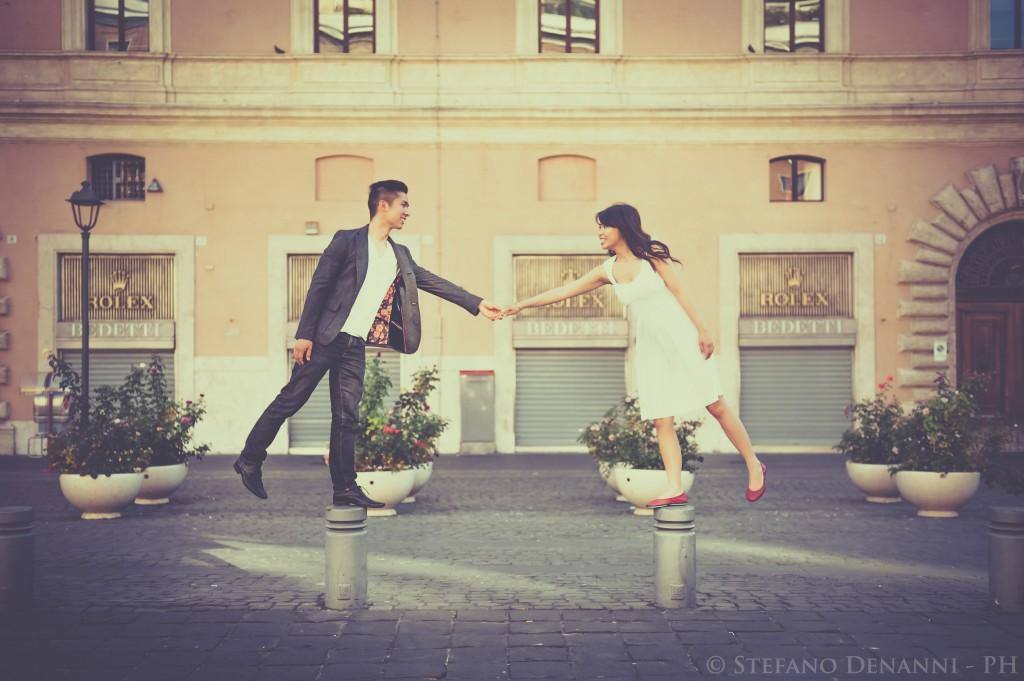 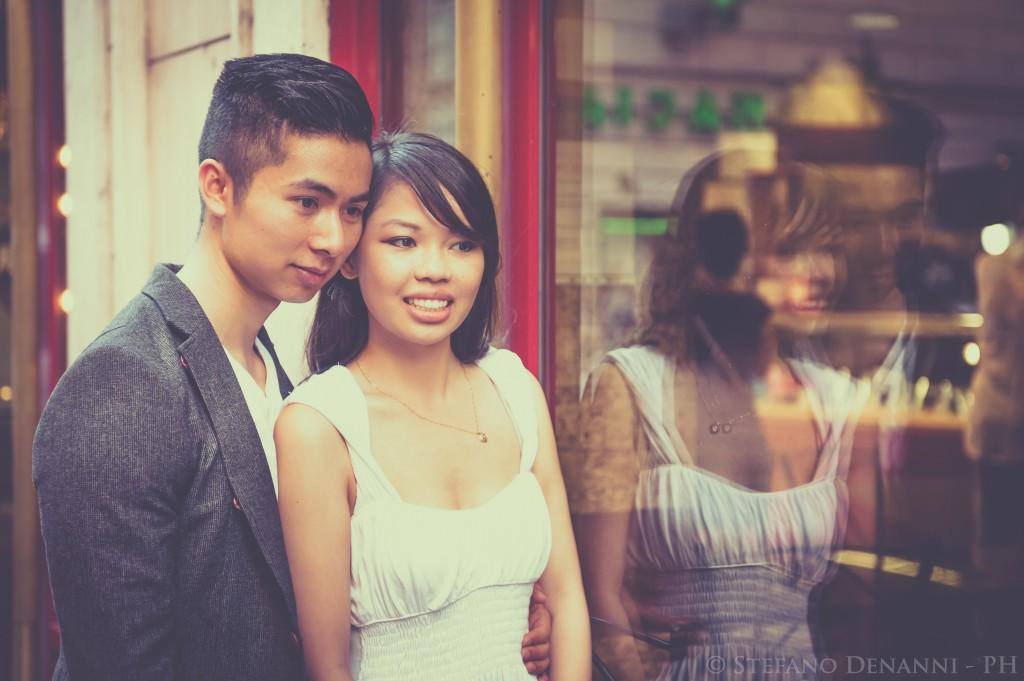 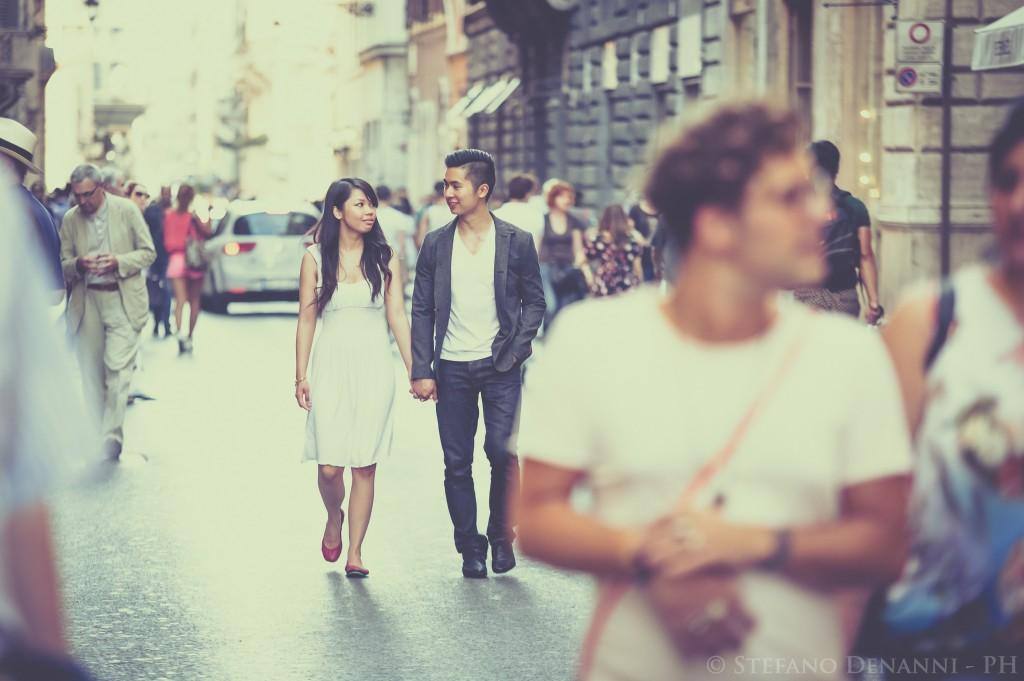 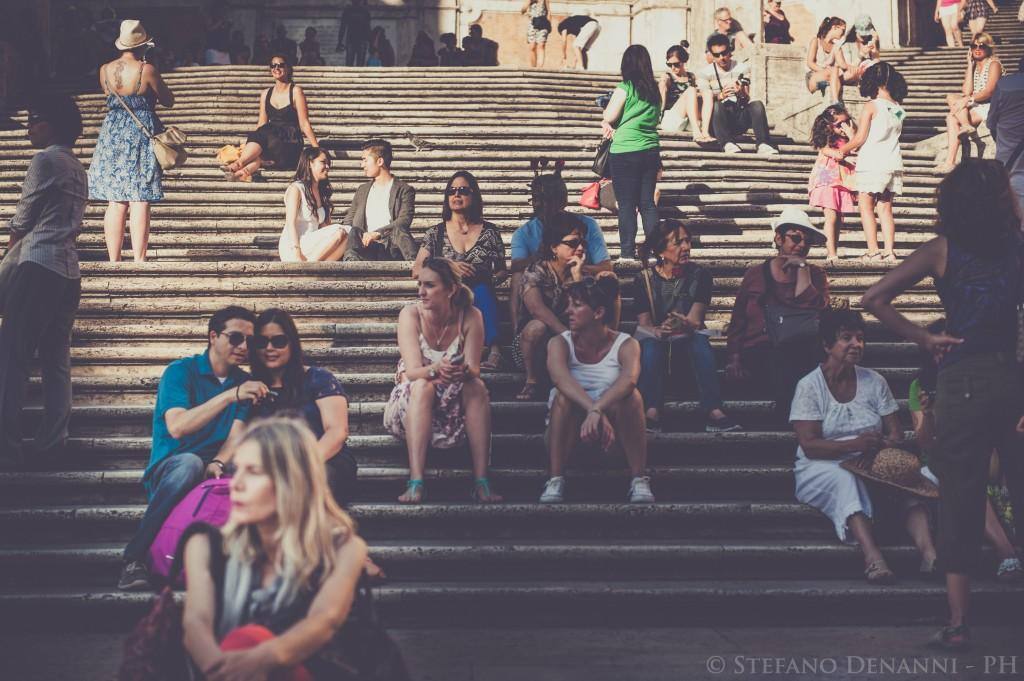 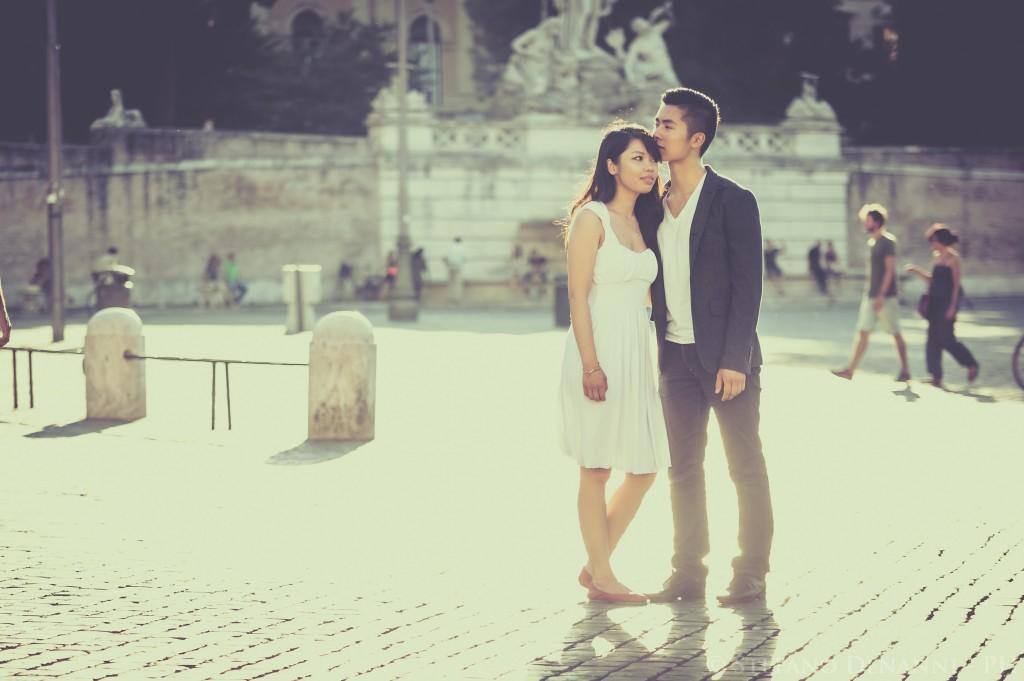 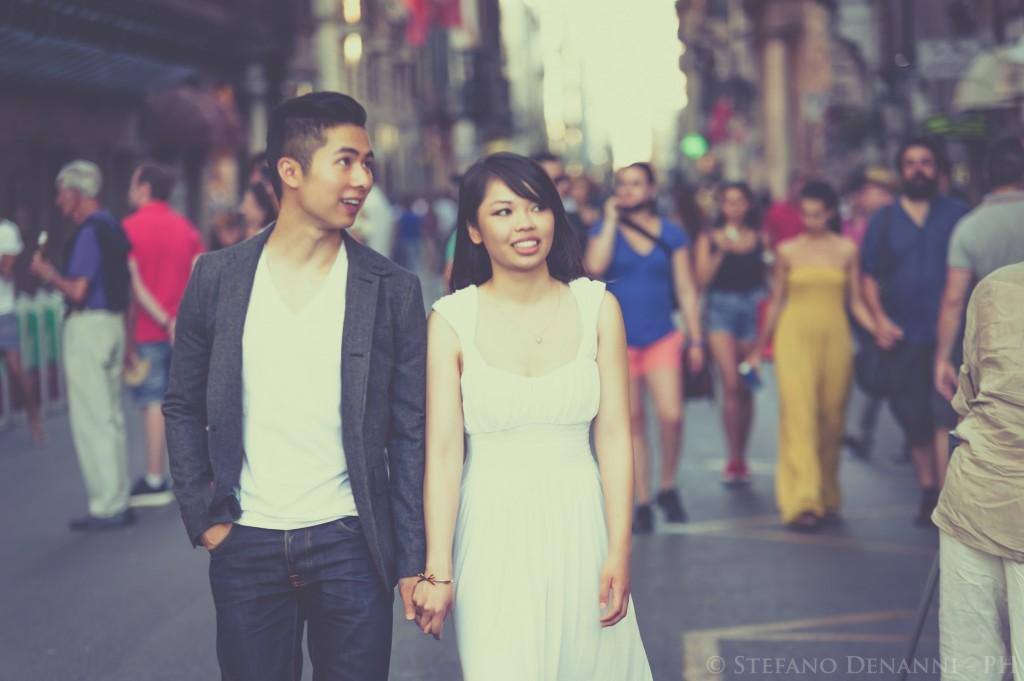 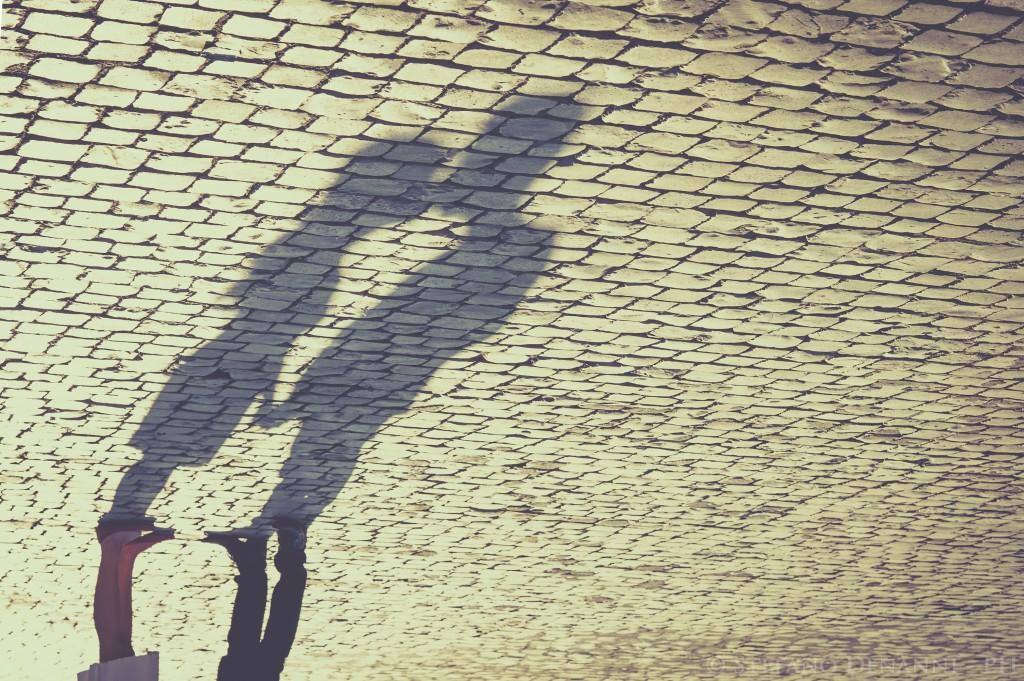 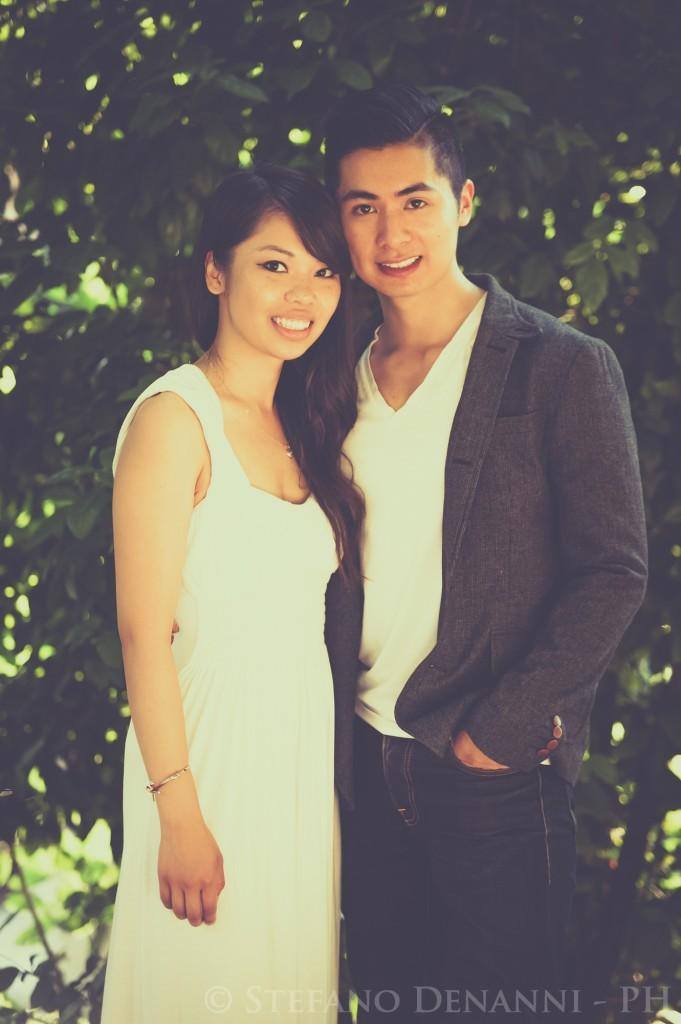 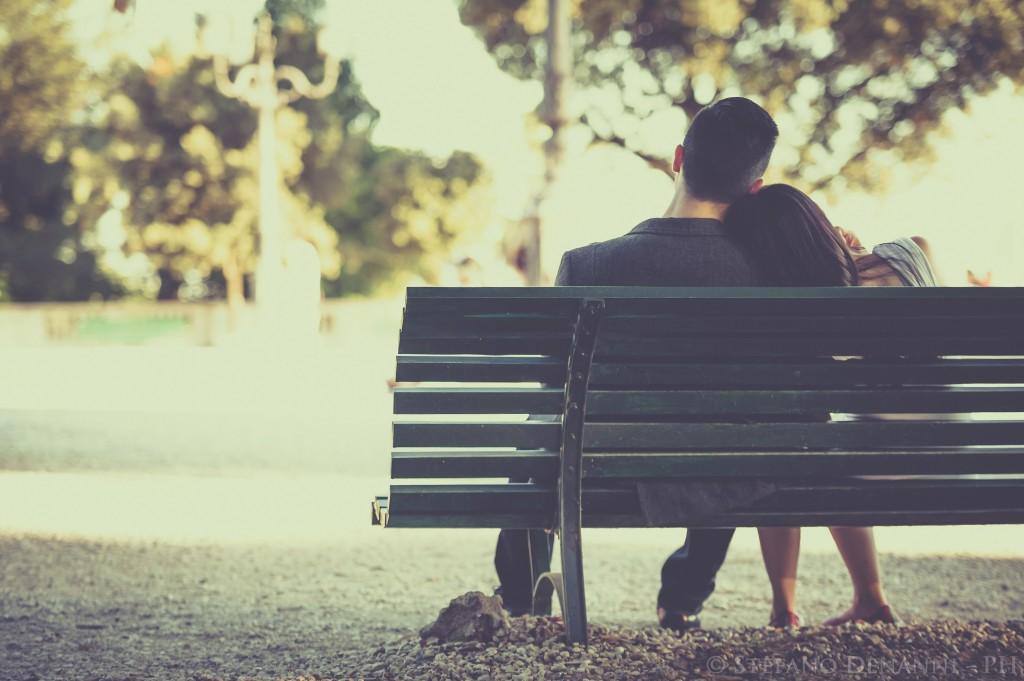 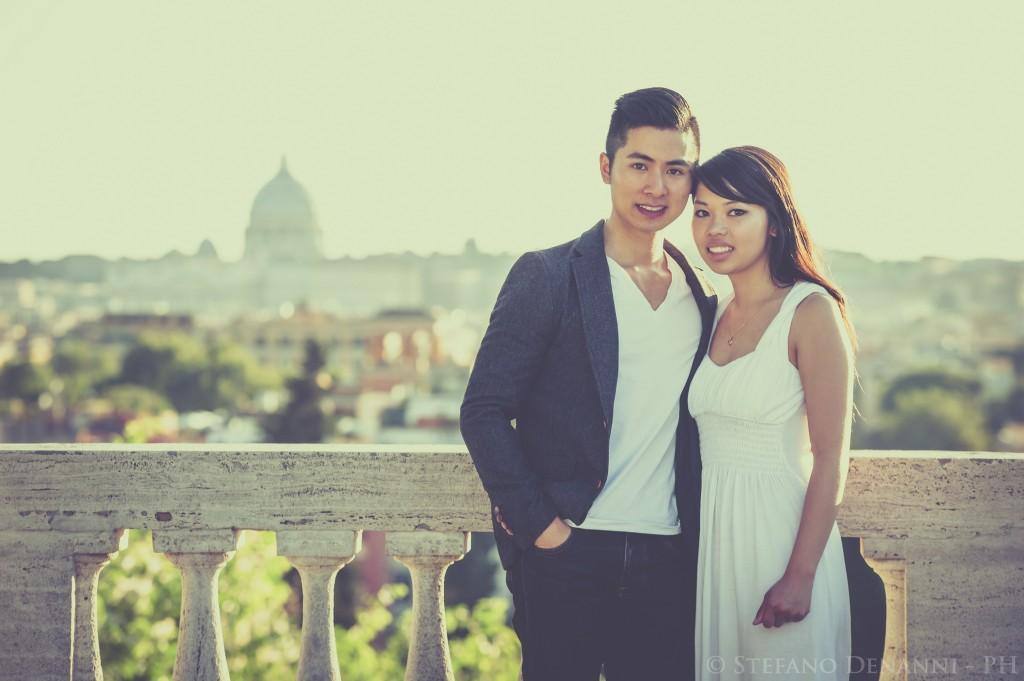 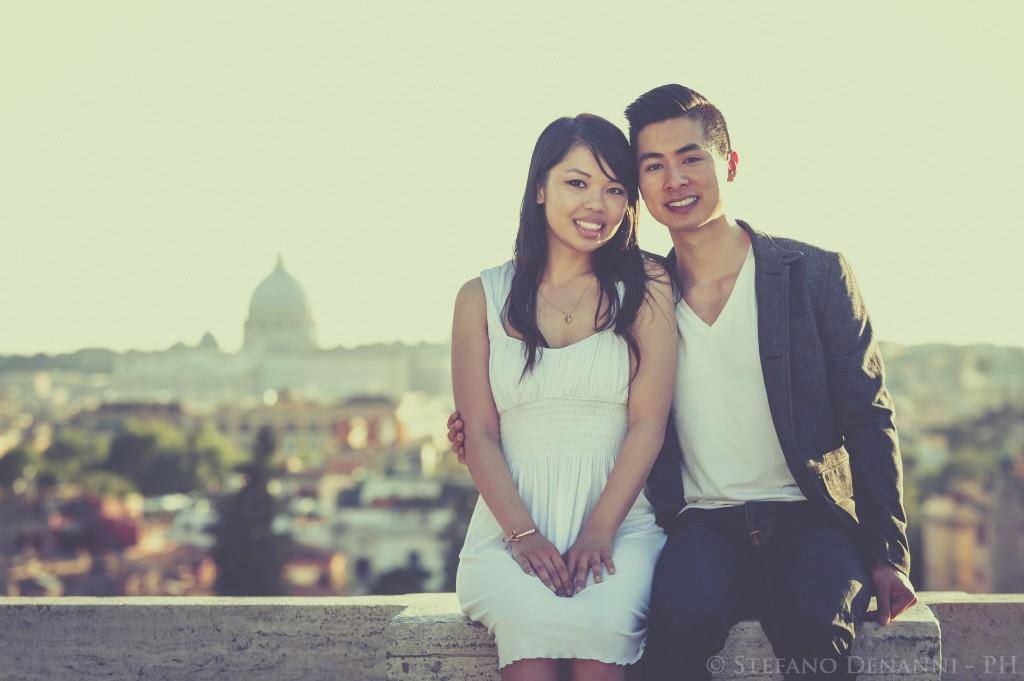 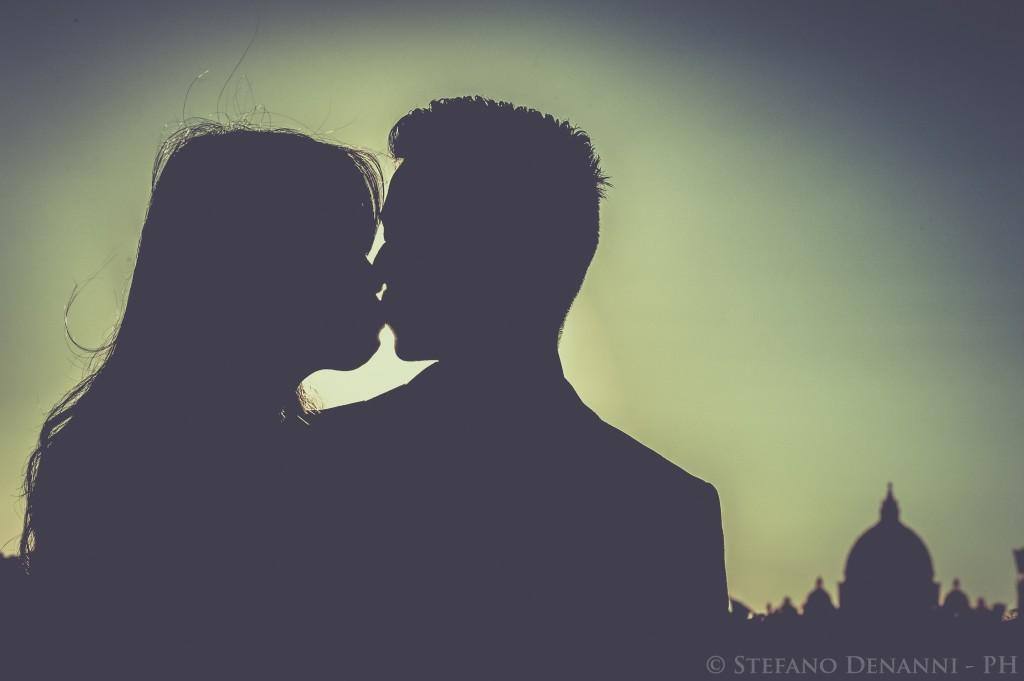 engagement photographer rome. Marriage in ancient Rome was a strictly monogamous institution: a Roman citizen by law could have only one spouse at a time. The practice of monogamy distinguished the Greeks and Romans from other ancient civilizations, in which elite males typically had multiple wives. Greco-Roman monogamy may have arisen from the egalitarianism of the democratic and republican political systems of the city-states. It is one aspect of ancient Roman culture that was embraced by early Christianity, which in turn perpetuated it as an ideal in later Western culture.[2] Marriage had mythical precedents, starting with the abduction of the Sabine Women, which may reflect the archaic custom of bride abduction. Romulus and his band of male immigrants were rejected conubium, the legal right to intermarriage, from the Sabines. According to Livy, Romulus and his men abducted the Sabine maidens, but promised them an honorable marriage, in which they would enjoy the benefits of property, citizenship, and children. These three benefits seem to define the purpose of marriage in ancient Rome.[3] The word matrimonium, the root for the English word “matrimony,” defines the institution’s main function. Involving the mater (mother), it carries with it the implication of the man taking to woman in marriage to have children. It is the idea conventionally shared by Romans as to the purpose of marriage, which would be to produce legitimate children; citizens producing new citizens.[3] Consortium is a word used for the sharing of property, usually used in a technical sense for the property held by heirs, but could also be used in the context of marriage. Such usage was commonly seen in Christian writings. However, the sharing of water and fire (aquae et ignis communiciatio) was symbolically more important. It refers to the sharing of natural resources. Worldly possessions transferred automatically from the wife to the husband in archaic times, whereas the classical marriage kept the wife’s property separate.[3] In order for the union of a man and woman to be legitimate, there needed to be consent legally and morally. Both parties had to be willing and intend to marry, and both needed their fathers’ consent. If all other legal conditions were met, a marriage was made.