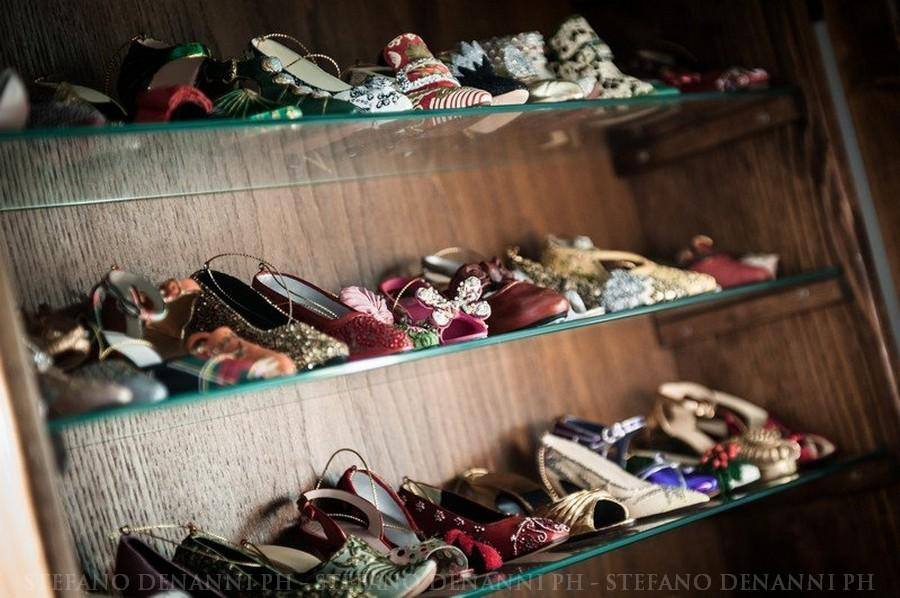 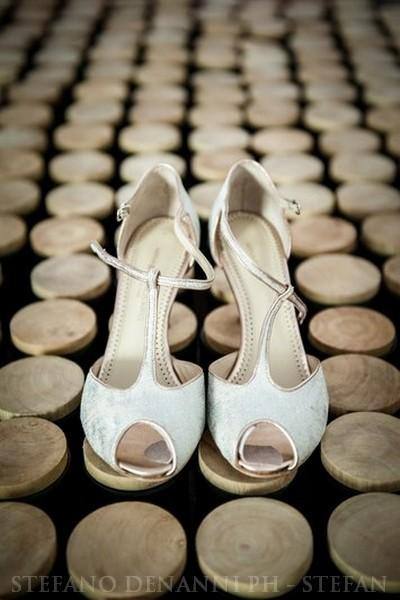 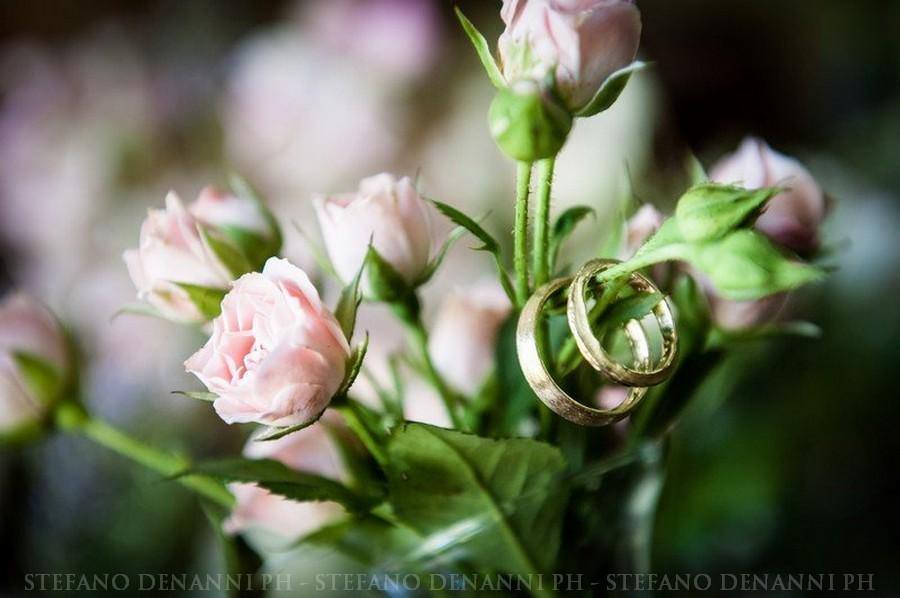 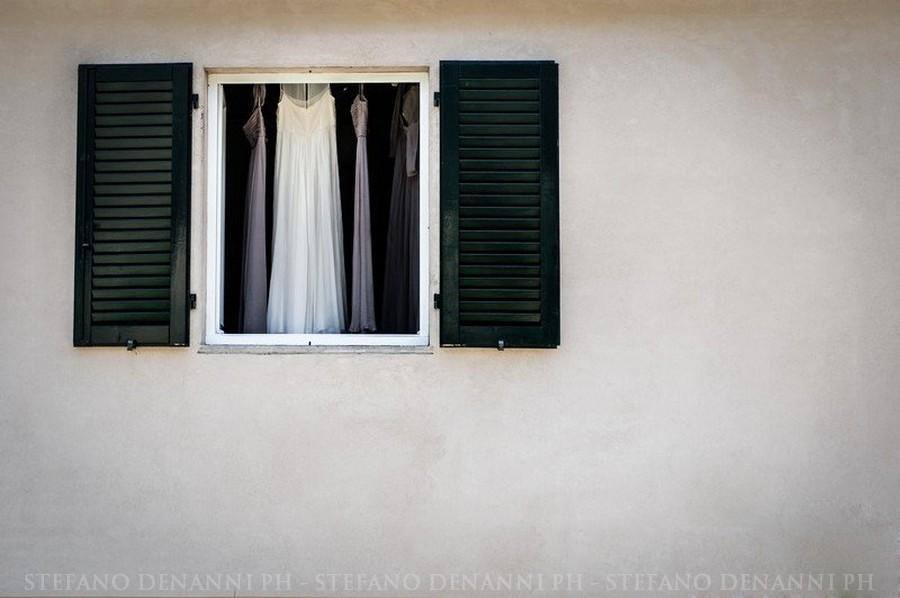 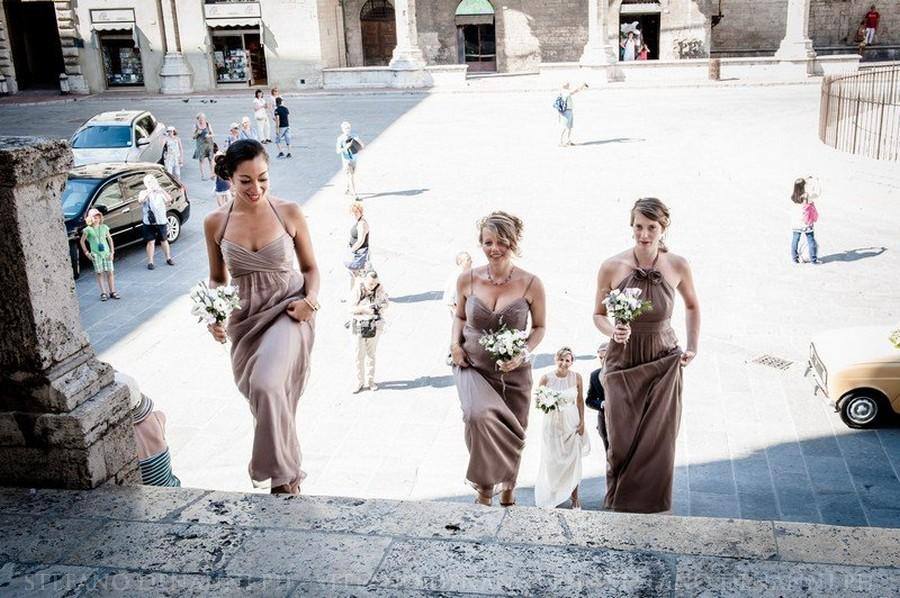 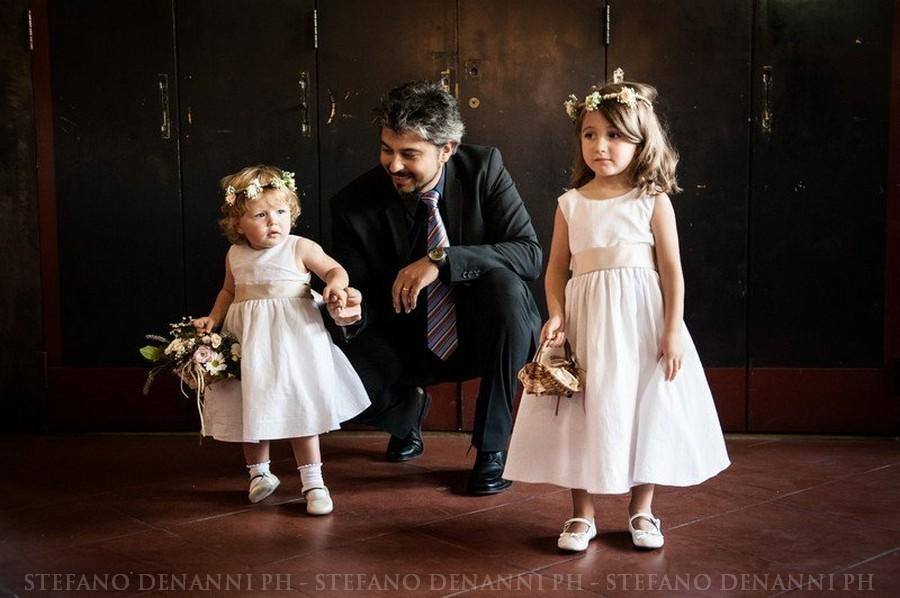 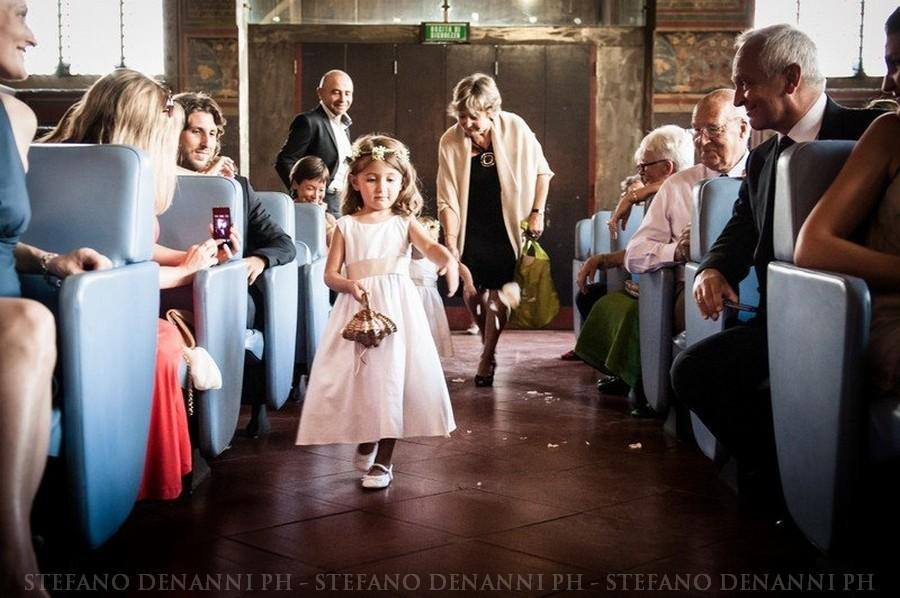 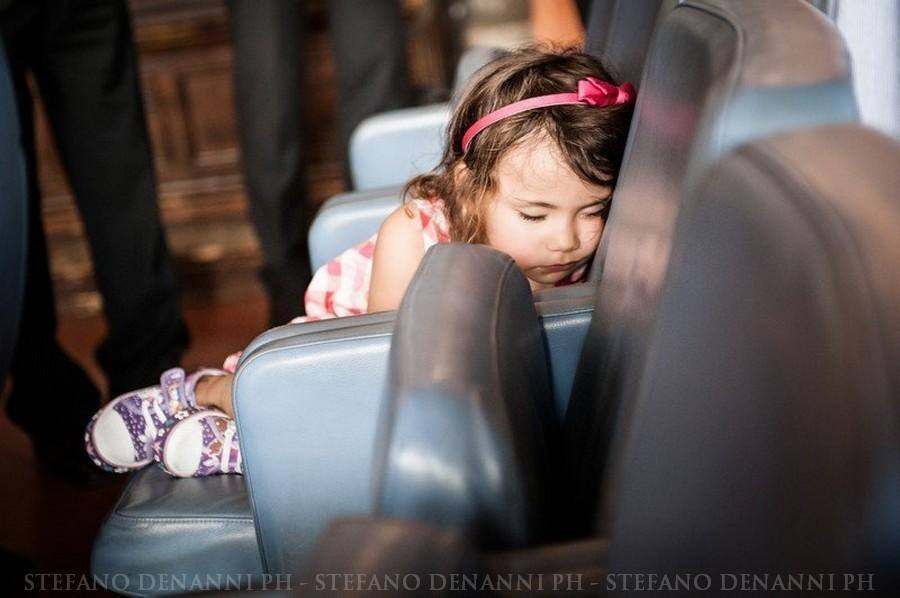 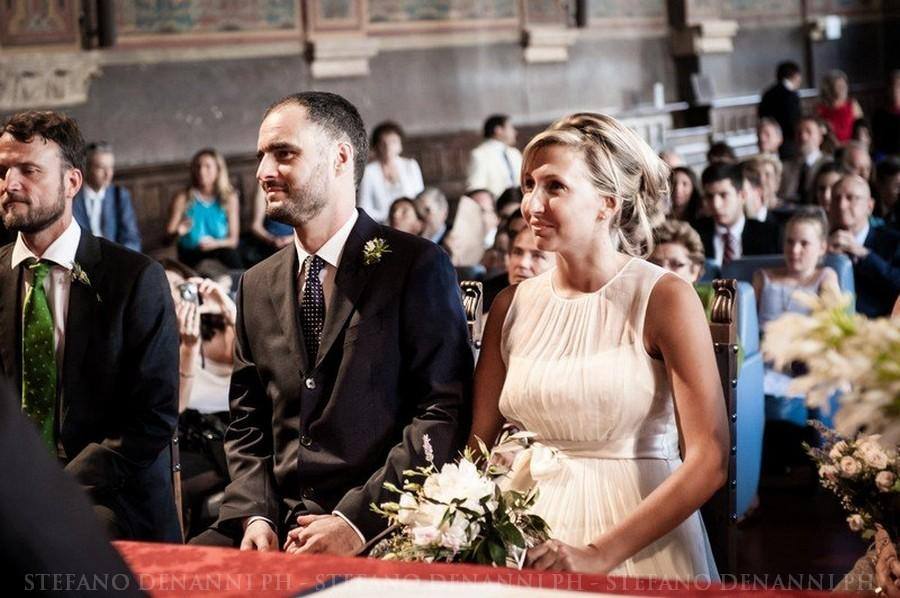 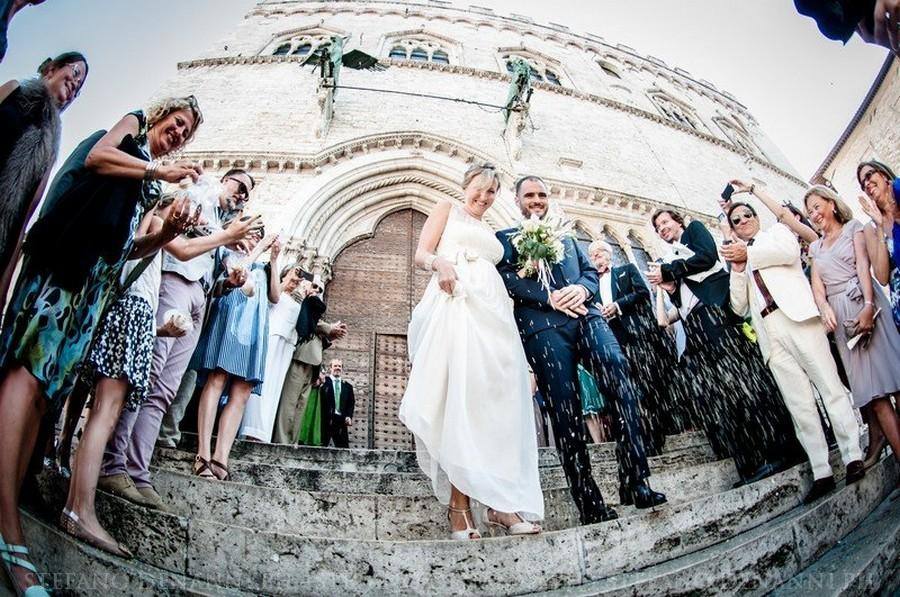 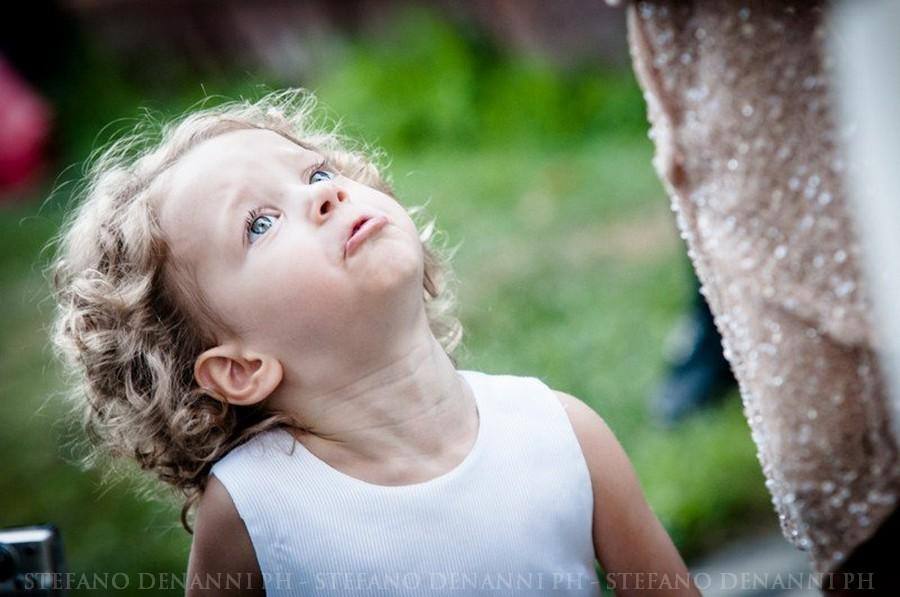 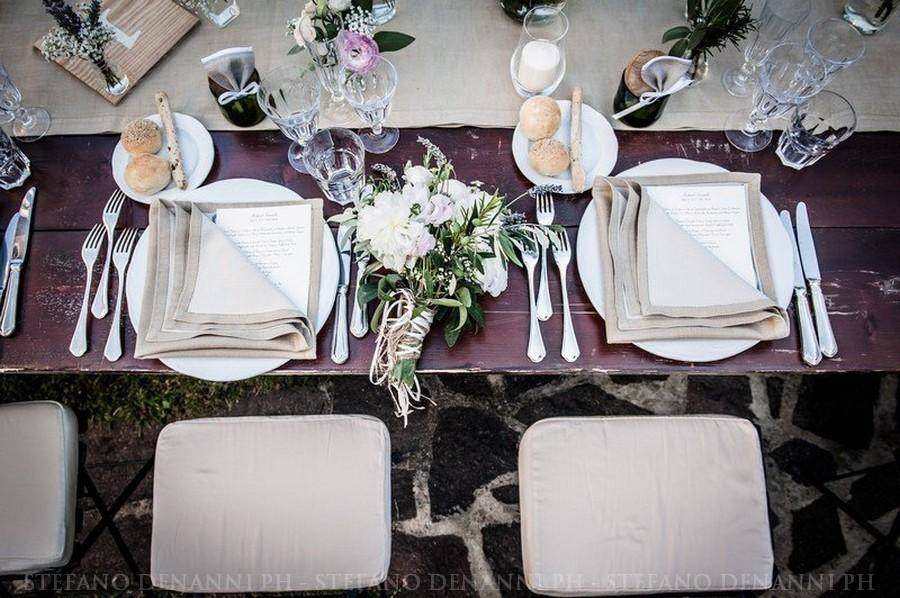 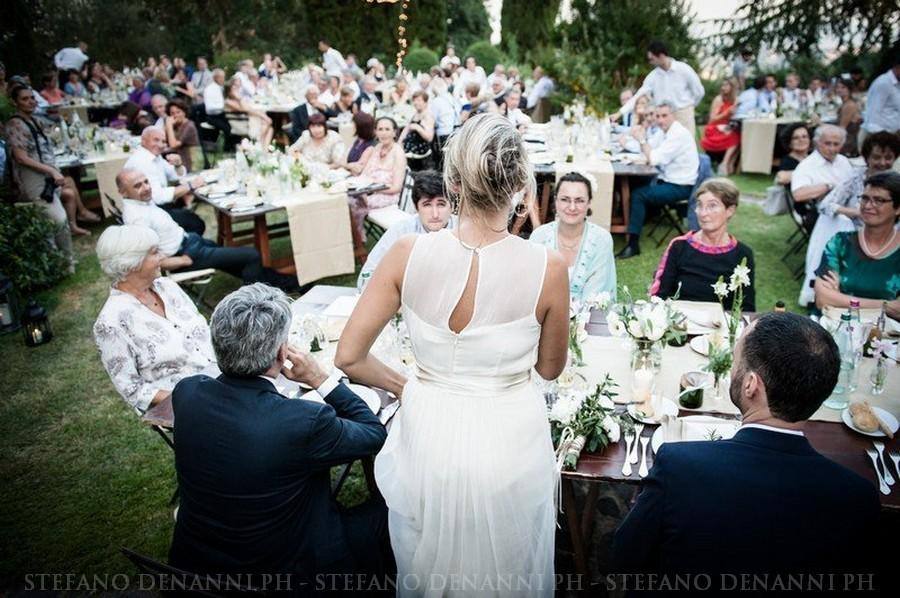 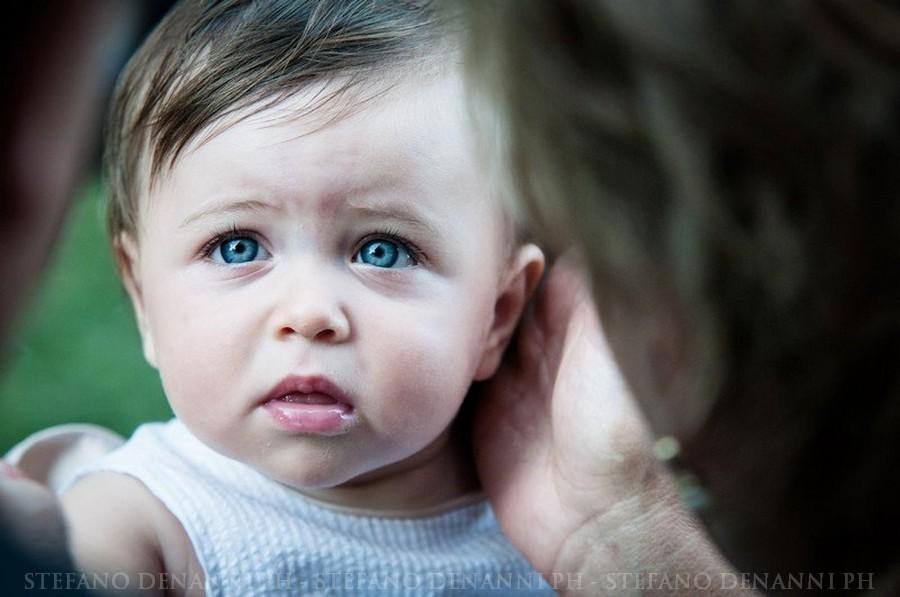 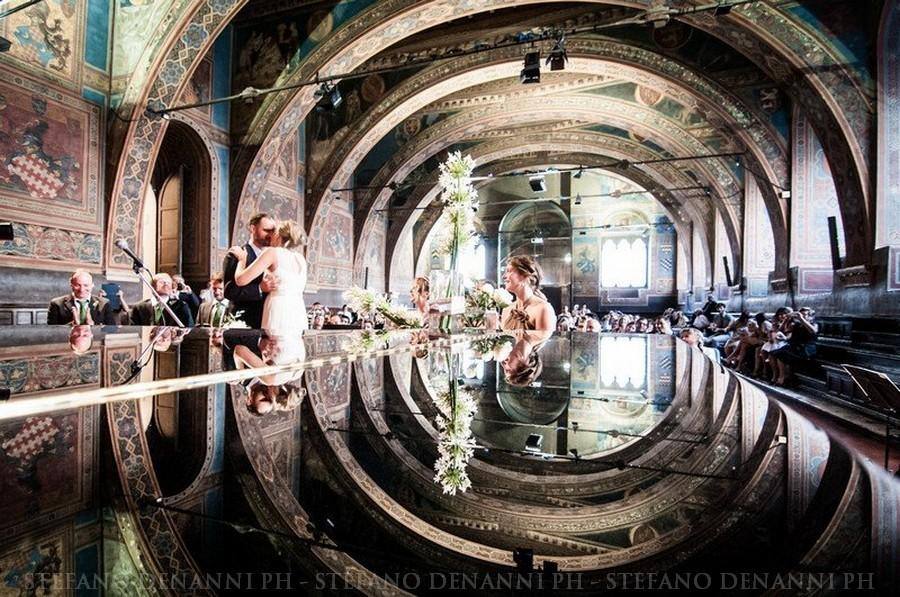 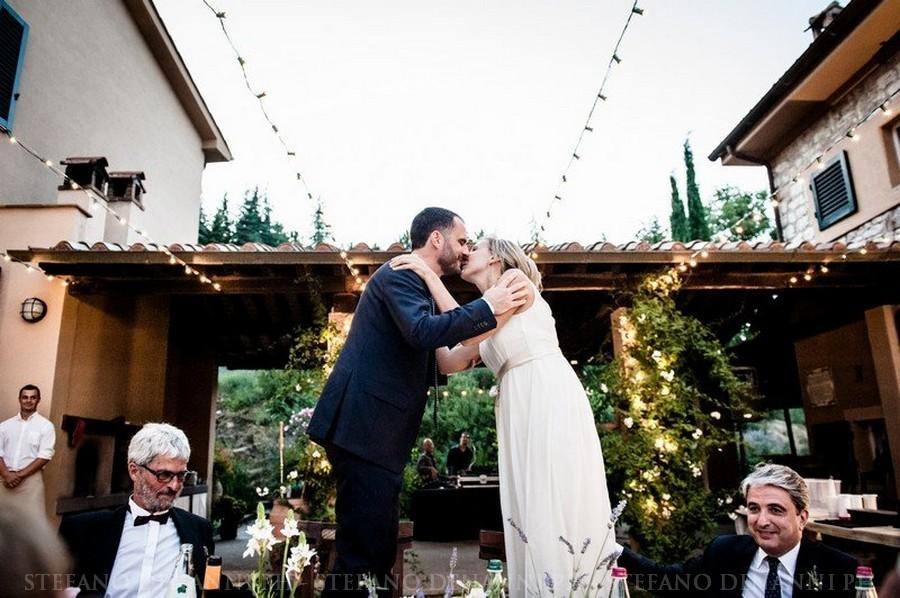 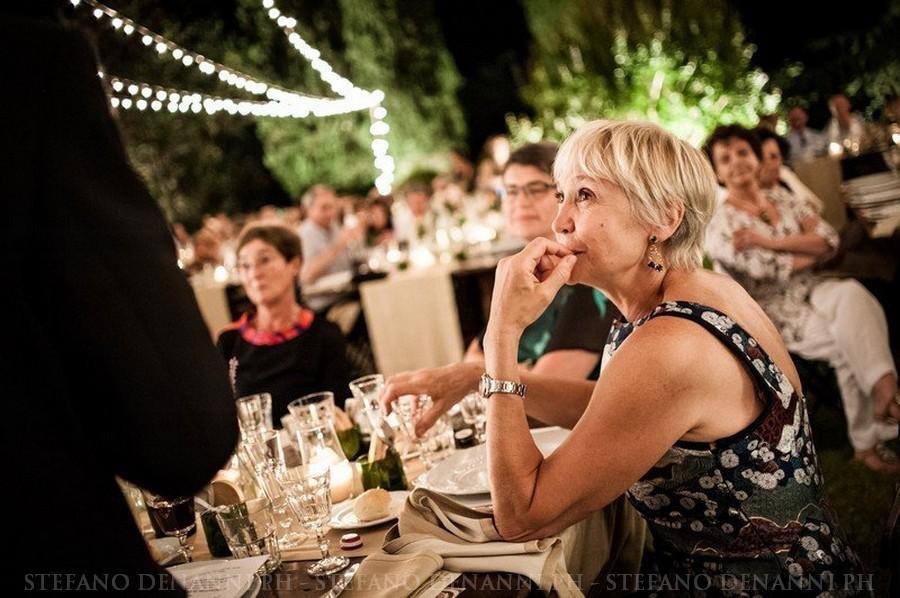 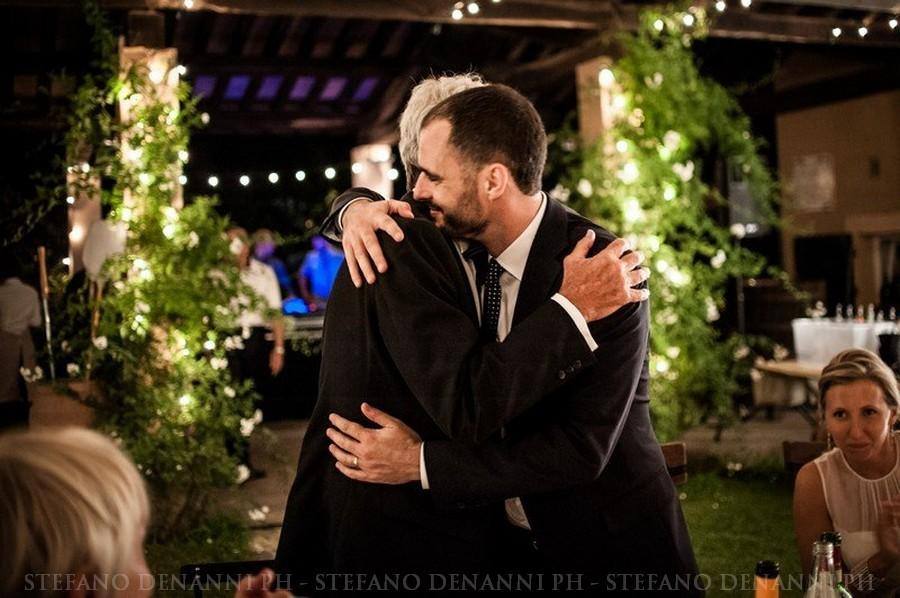 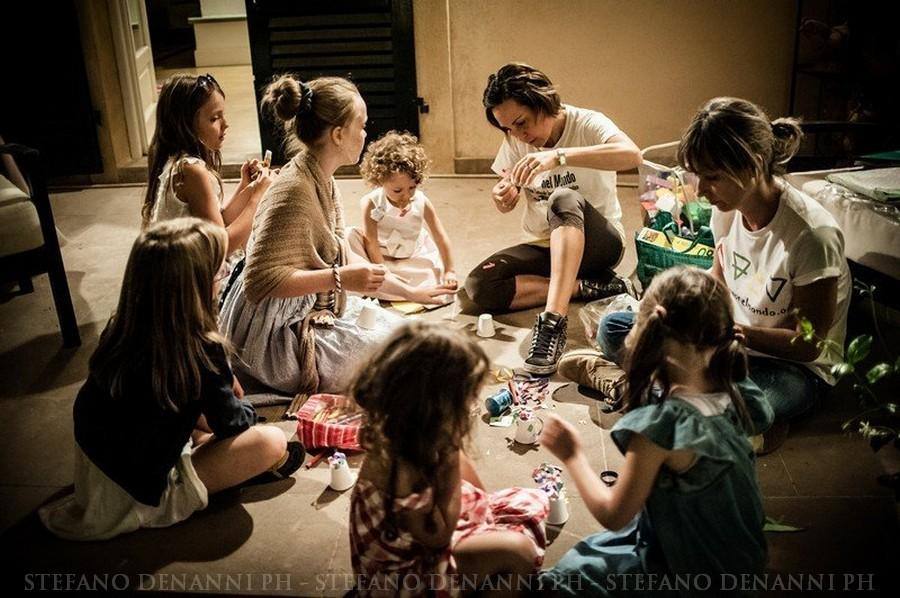 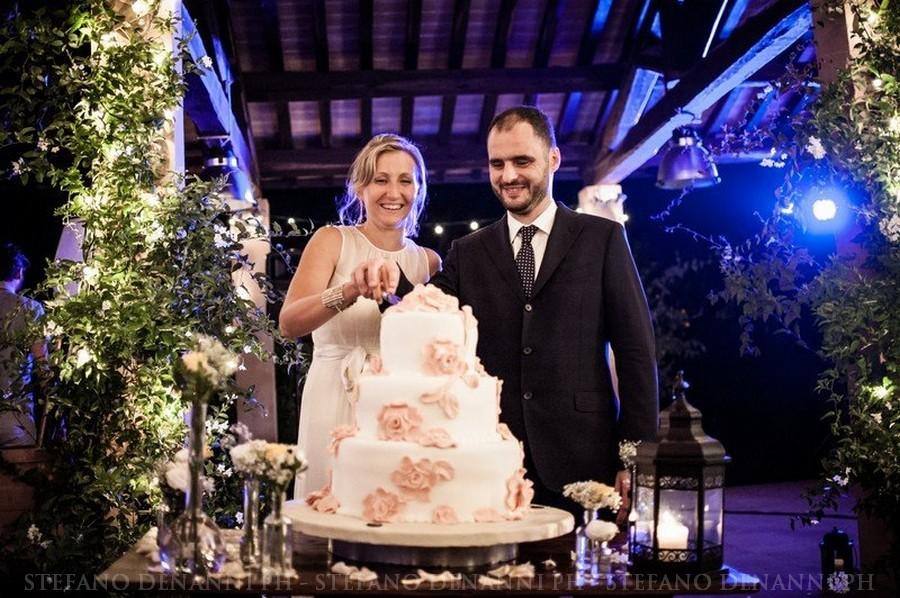 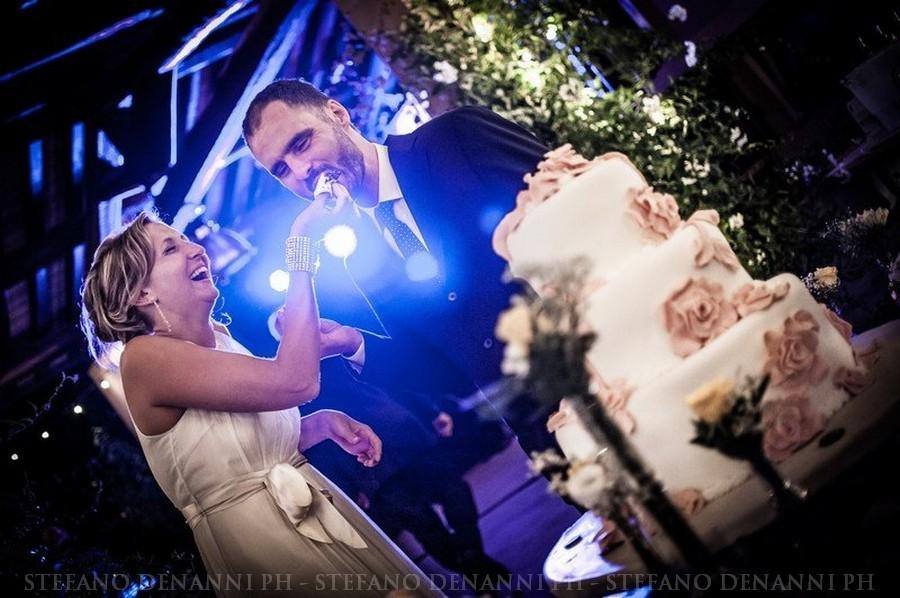 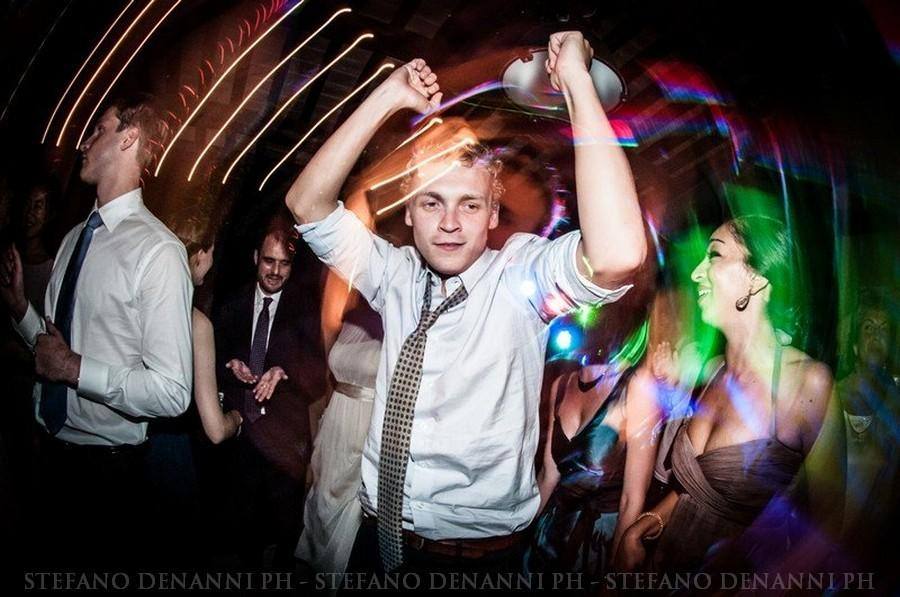 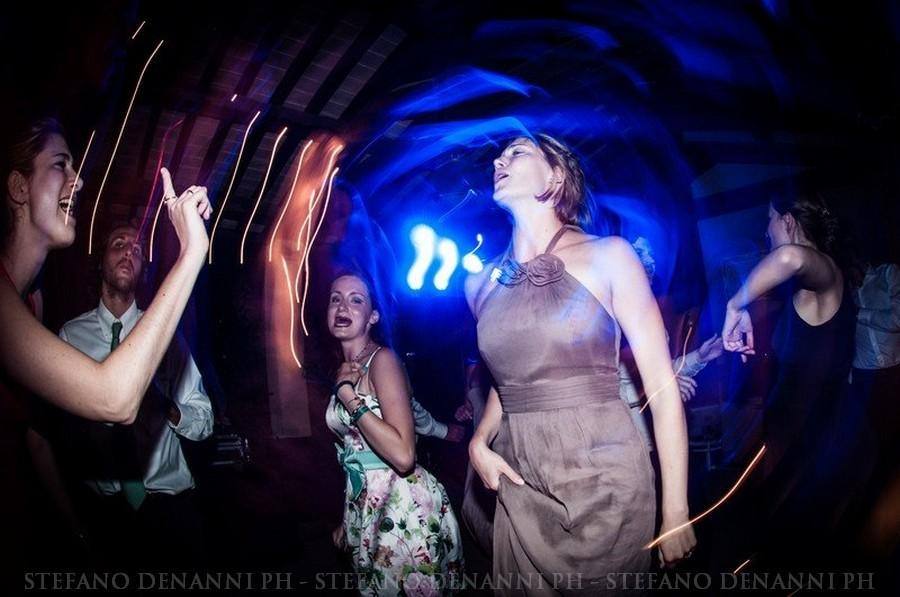 The Palazzo dei Priori is a historical building in Perugia, Umbria, central Italy. As in other Italian medieval communes, it was the seat of the priori (“first citizens”). This magistrature was established in Perugia in 1303: the palazzo had been called the Palazzo Nuovo del Popolo (“New Palace of the People”) to that point.[1] During intractable civic quarrels, a podestà might be established, housed in a separate structure, the Palazzo del Podestà, of which only the Loggia added by Braccio da Montone flanking the Cathedral of San Lorenzo e San Ercolano remains. When the palazzo of this rival to the power of the Priori burned in 1534, significantly, it was not replaced, but fragments from it were incorporated into the archbishop’s palace, also fronting the main piazza.[2] The Magistratura dei Priori that was housed in the structure consisted of ten representatives of each of Perugia’s main guilds from among the forty-four that existed, permitted a tenure of only two months. The money-changers, who were housed in their own adjoining quarters in the fifteenth century, had the privilege of always being represented among the Priori, and the merchants’ guild was represented by two members instead of one. After the Salt War of 1540 with Pope Paul III, the Priori were renamed “Conservatori dell’Ecclesiastica Obbedienza” (“Keepers of Ecclesiastical Obedience”) and, the Palazzo del Podestà having been destroyed, the Palazzo dei Priori became the seat of the Papal Legate, the new governor of Perugia.[1] When Pope Julius III restored the Priori, the grateful Perugini commemorated him with the bronze statue next to the Cathedral. Wedding photographer perugia